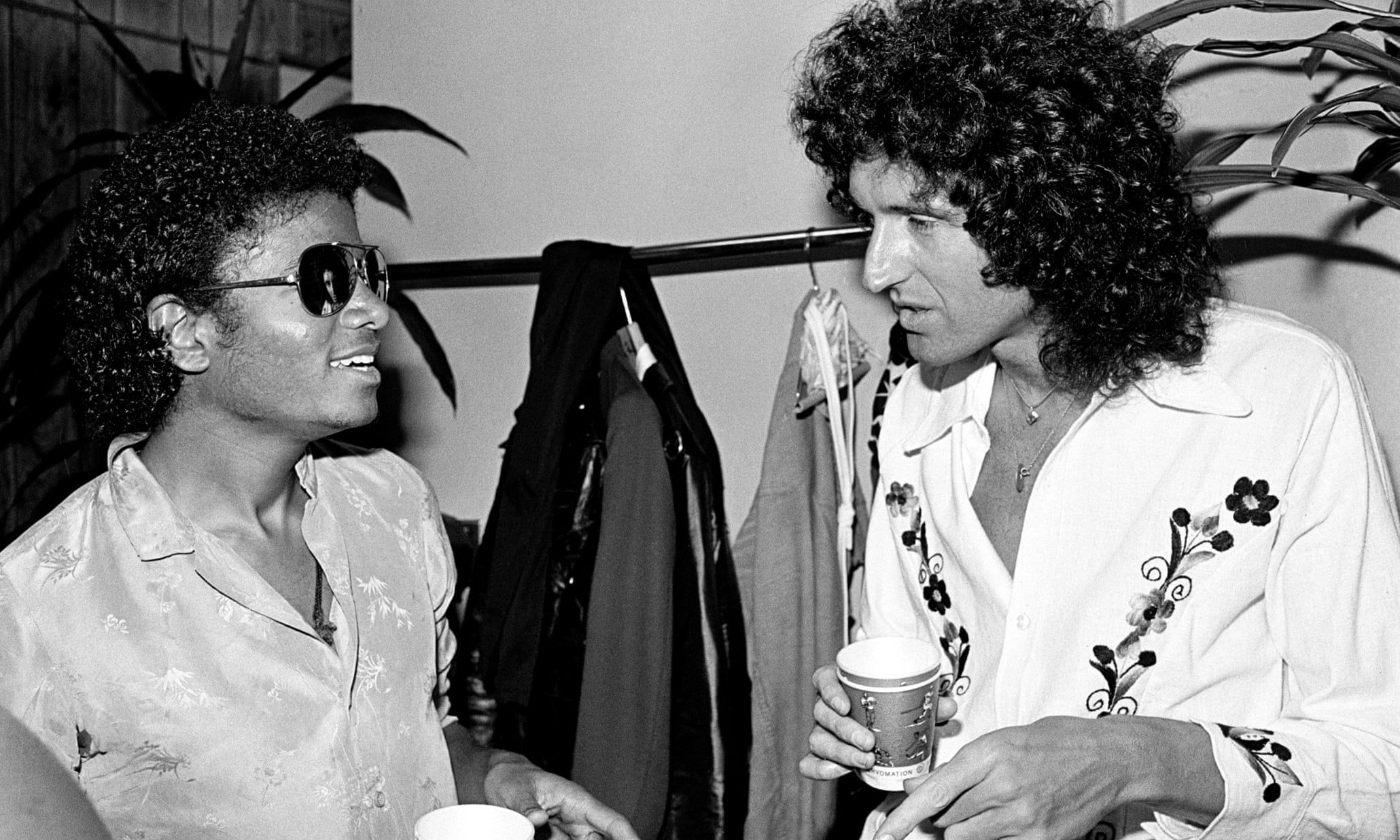 Queen and Michael Jackson – in pictures

Queen Forever, a new compilation of the band’s music, features previously unreleased tracks from sessions dating back to 1981, including a duet between Freddie Mercury and Michael Jackson. Ahead of its release on 10 November, here are some images taken from that era 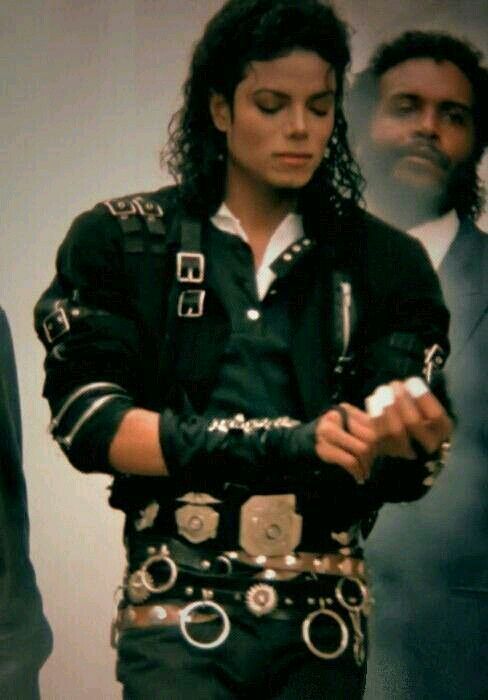 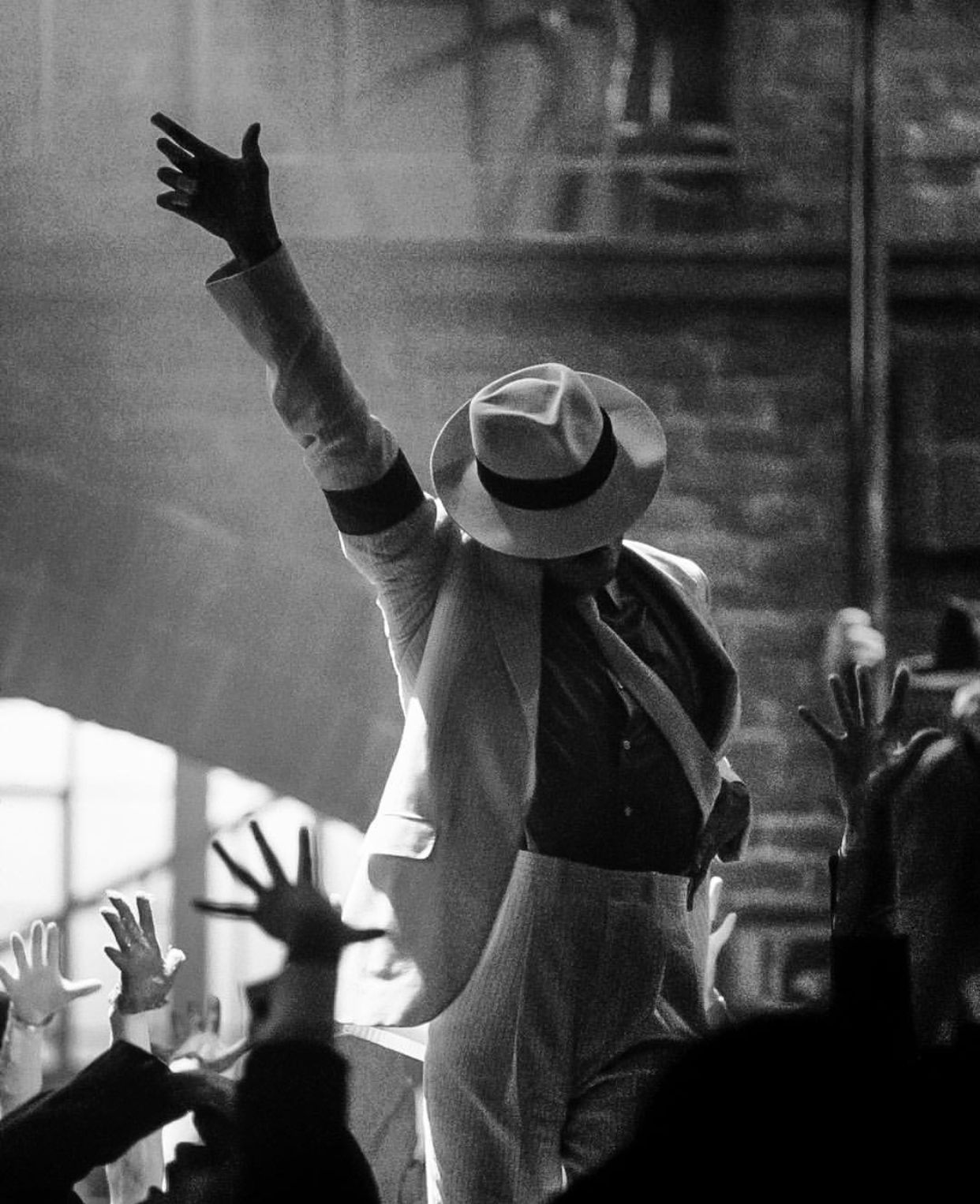 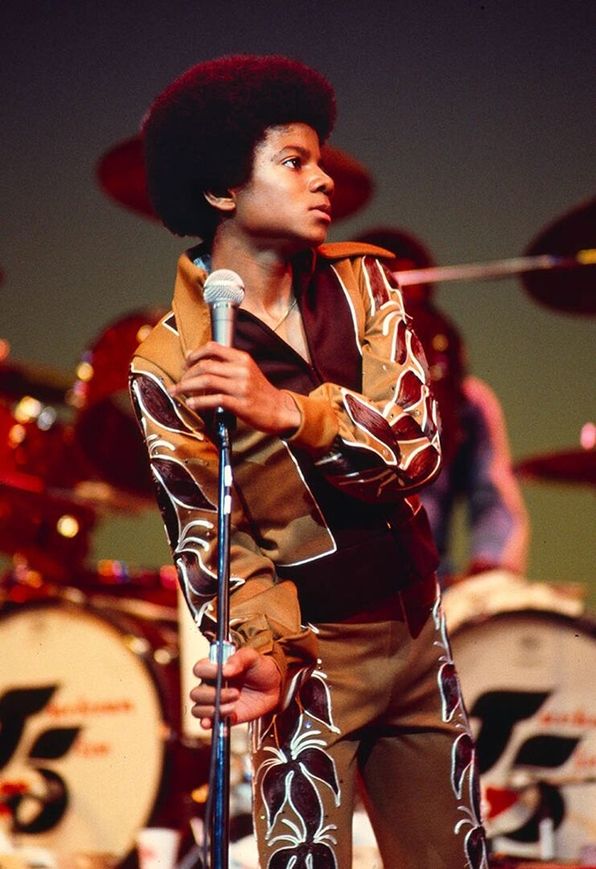 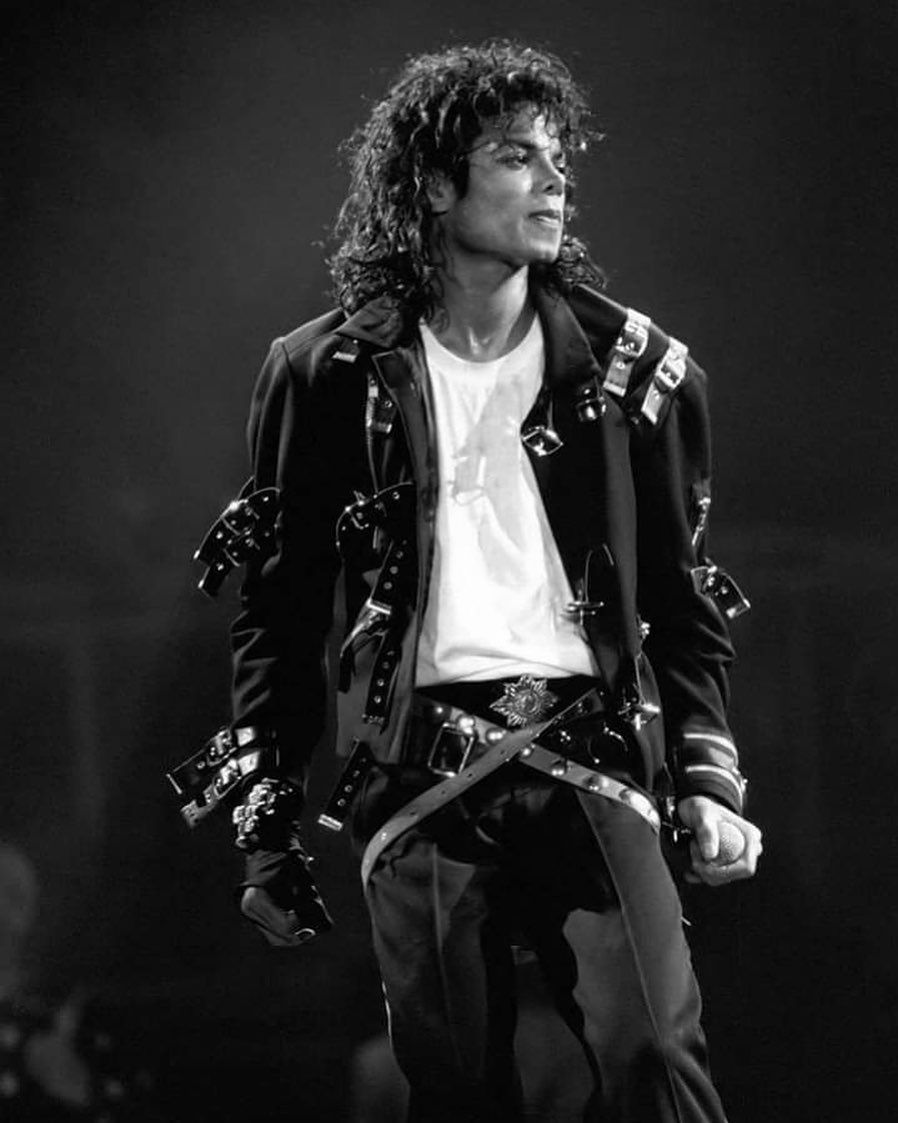 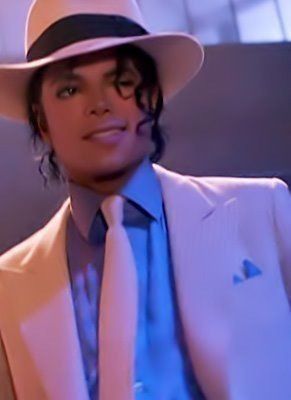 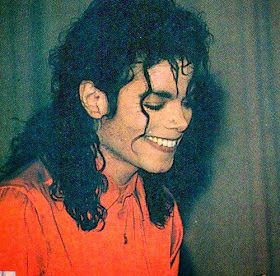 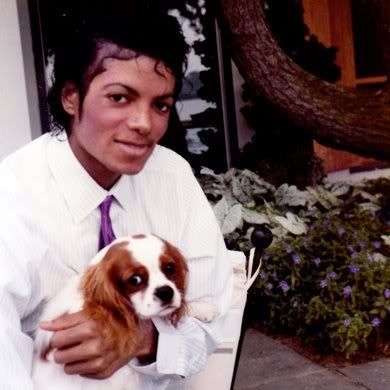 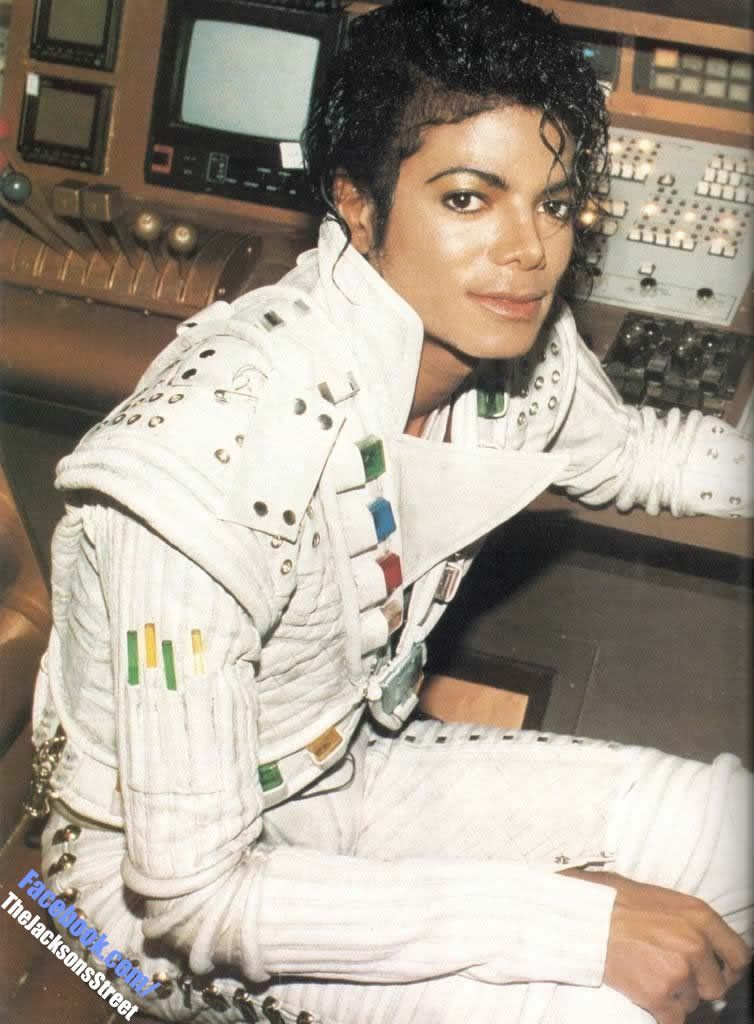 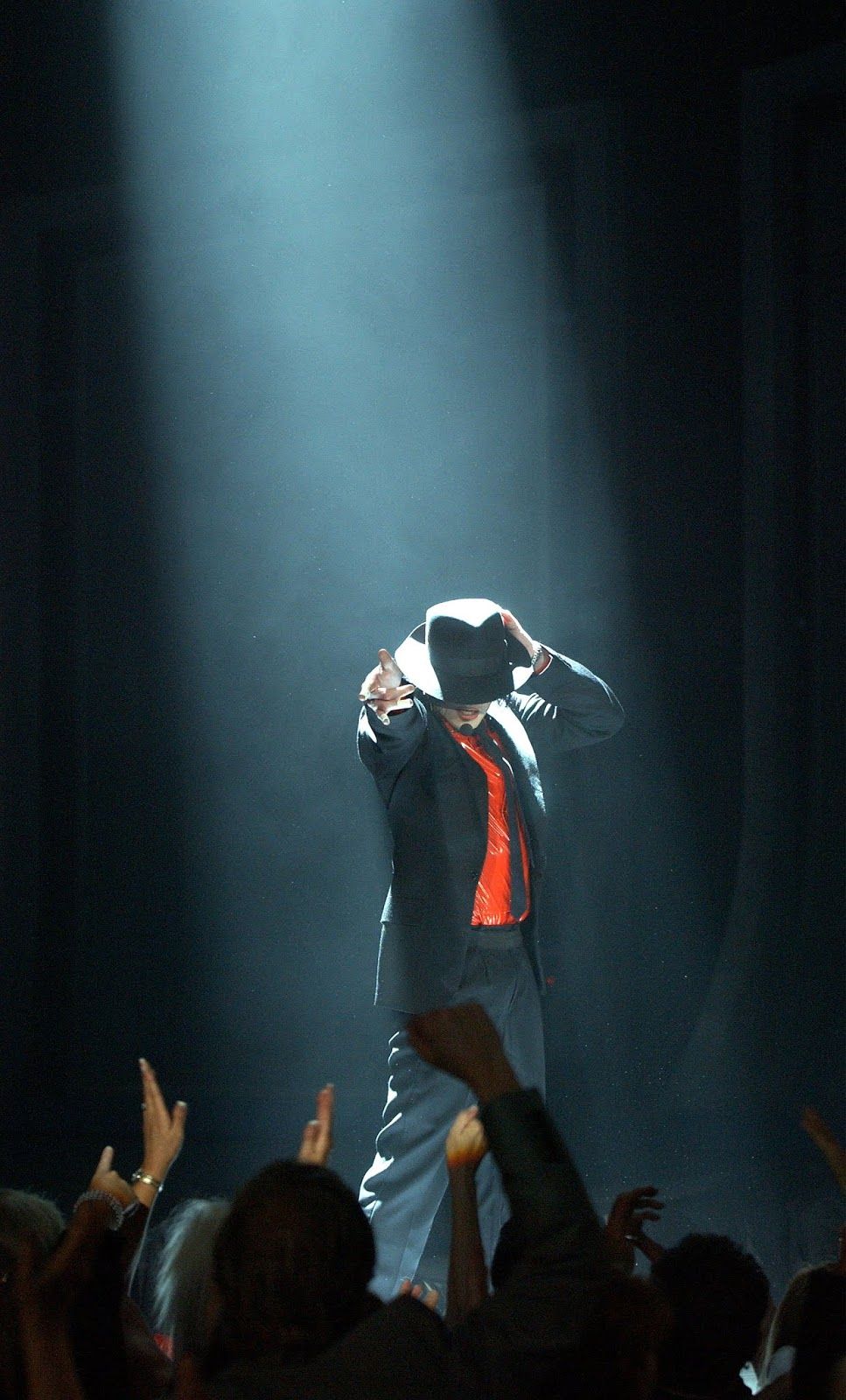 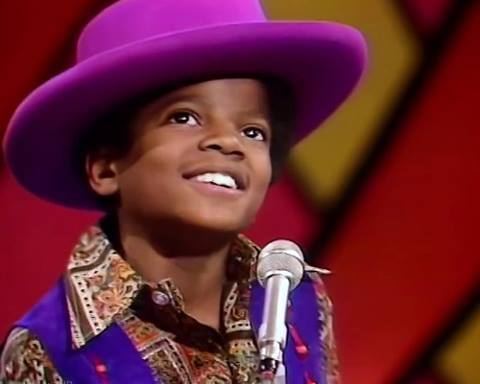